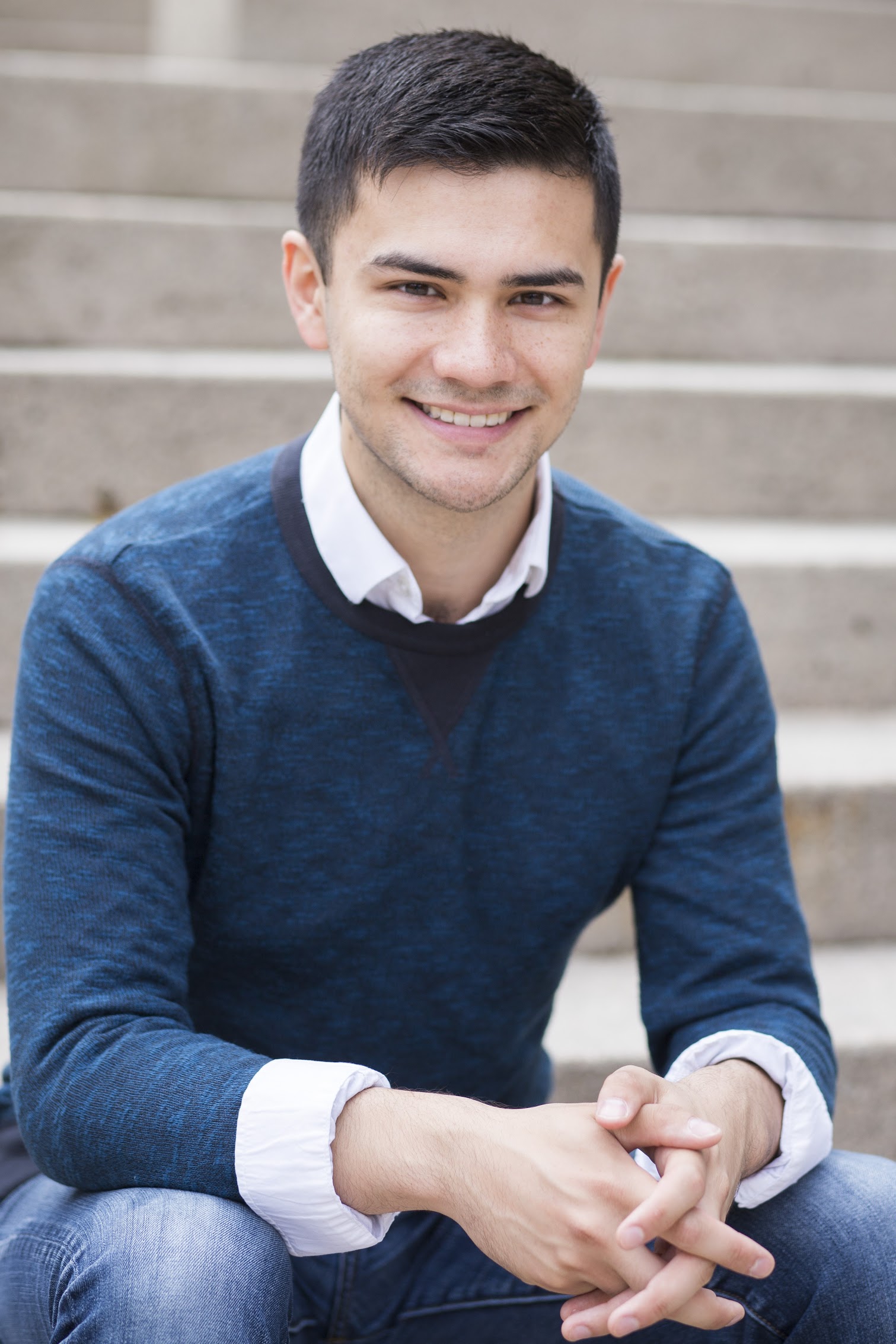 A native of Vancouver, BC, Aidan Mulldoon Wong is an active freelance performer and emerging composer. He appears frequently with the Vancouver Symphony Orchestra where he has played acting principal, second, and auxiliary clarinets, and held the position of section/bass clarinet for the VSO’s 2018/19 season. In the Summer of 2020, Aidan will be performing with the Colorado Music Festival Orchestra in Boulder, CO. He has performed with numerous ensembles including the Vancouver Metropolitan Orchestra, the Vancouver Island Symphony, and is on substitute lists from coast-to- coast including the Seattle Symphony Orchestra and the New World Symphony. An avid chamber musician, Aidan has participated in the Talis Chamber Music Festival in Saas-Fee, Switzerland, and was a core member of the Hikari Wind Quintet, an ensemble specializing in the arrangement and performance of video game music presented in a classical format. As a soloist, Aidan has performed with the University of British Columbia Symphony Orchestra, where he gave the North American premiere of “II Concerto” by Oscar Navarro after competing in the 2017 UBC Concerto Competition. His love of performing has led to many premieres of new works featuring or including the clarinet.

As a composer, Aidan’s style is inspired by the film and game score composers that piqued his childhood interest. His works have been read in the prestigious Jean Coulthard Readings hosted by the Vancouver Symphony Orchestra and the annual UBC Symphony Orchestra and Symphonic Wind Ensemble readings. Aidan’s pieces have been performed in concerts and recitals globally, with recent performances in Canada, the US, Europe, and Australia. He has composed scores for films entered in the BC Film Festival and for visual art animatics. Recently, Aidan was commissioned by the Vancouver-based Elysian Trio, set to tour throughout Western Canada and at the 2020 World Harp Congress. Other commissions include works for the UBC Centennial Committee and numerous solo works. He will begin his new position as composer-in- residence with the Vancouver Metropolitan Orchestra from September 2020.

Aidan received his B. Mus from the University of British Columbia School of Music with a double major in composition and clarinet performance. He studied clarinet under Jeanette Jonquil and Cris Inguanti of the Vancouver Symphony Orchestra and composition with Dorothy Chang, Jocelyn Morlock, and Stephen Chatman. Aidan was the recipient of the Catherine-Cooke Topping Medal of Musical Excellence in 2017, an award given to the top overall UBC Music School graduating student, and the 2017 Composition Department Prize for composition student leadership. Other awards and distinctions include the City of White Rock Music Award, Peninsula Arts Foundation Grants, the Golden Leaf Scholarship, and the Dean of Arts Scholarship for his work at the University of British Columbia.