Chloé Hurst (soprano) is an active singer, pianist and teacher in Vancouver.  Hailed by Opera Canada as having “enviable clarity and precision,” and having “a bright soprano, wide range and even pitch,” her talent has taken her around the world.

Chloé started her formal training in music at the age of three as a pianist and it was not until university when she started to pursue her passion for singing.  She completed both an undergrad and master’s degree in opera performance at The University of British Columbia.  Chloé has had the privilege of performing across North America, Europe and China in operas, concerts and competitions, including being a finalist on the popular Chinese television program, Xing Guang Da Dao.  Past operatic roles include Adina (L’elisir D’amore), Micaëla (Carmen), Mimì (La Bohème) and many more. Shortly before the pandemic, she gave two solo recitals in Italy and won first prize in the Canadian Division of the 28th World Music Competition.

As a versatile performer, Chloé has also sung various works with orchestra such as Handel’s Messiah, Berlioz’s Les Nuit D’été and Vaughan Williams’ A Sea Symphony.  Alongside performing, Chloé is on faculty at the Vancouver Academy of Music teaching theory, piano and voice and is the head of the early music education department. 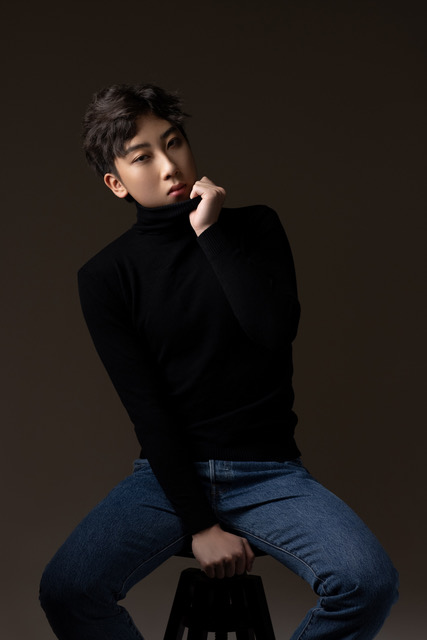 Lin Kai (Sunny) Zhang began to play the piano at the age of three, learning from his mother, later studying with Dr. Eugene Skovorodnikov.

Sunny has performed in some of the foremost venues in the world, including Carnegie Hall in New York, Steinway Hall, Benaroya Hall in Seattle, National Grand Theatre in Beijing, Gateway theatre, and the Chan Centre in Vancouver. He has performed numerous concertos with the Rimsky-Korsakov String Quartet in Canada and performed multiple concertos with the Grosseto Symphony Orchestra in Italy. Recently, he performed Rachmaninoff’s Third Piano Concerto with the Vancouver Opera Orchestra at the Chan Centre in 2021.

Sunny Zhang is currently an undergraduate student at the Juilliard School of Music, studying with renowned professor, Hung-Kuan Chen. 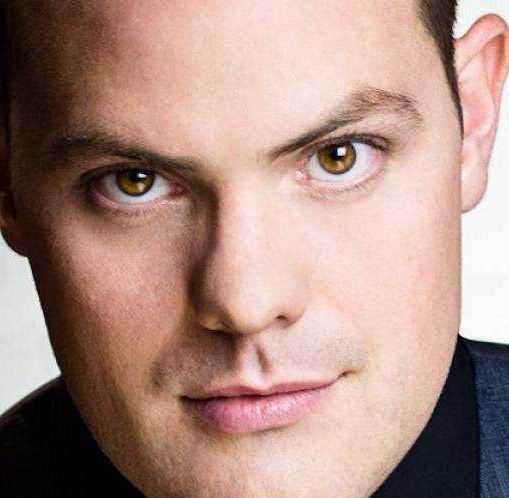 Tenor Martin Renner Wallace is from Victoria where he studied voice at the Conservatory of Music as well as completing a Bachelors of Music in performance at UVic.

He moved to Vancouver to tour with the “Vancouver Opera in Schools” programme before completing a Masters of Music in opera at UBC. Martin has been a member of the Young Artist programmes with the Victoria, Calgary and Vancouver opera companies as well as a participant in the Banff Summer Opera Programme.

Praised for his “exquisite high notes and lush warmth in his lower register” (Kelowna Daily Courier), he has recently appeared in roles such as Canio in Pagliacci, Pollione in Norma, and Bacchus in Ariadne auf Naxos; as well as concerts like Handel’s Messiah, Beethoven’s Symphony No.9 and Mahler’s Symphony No.8.

In 2010 Martin was a district winner of the Metropolitan opera competition proceeding the regionals in Seattle. Martin has sung with companies such as Calgary Opera, Pacific Opera Victoria, the Vancouver Symphony, and the Vancouver Bach Choir. He remains an active performer in Canada and most recently on tour in China.