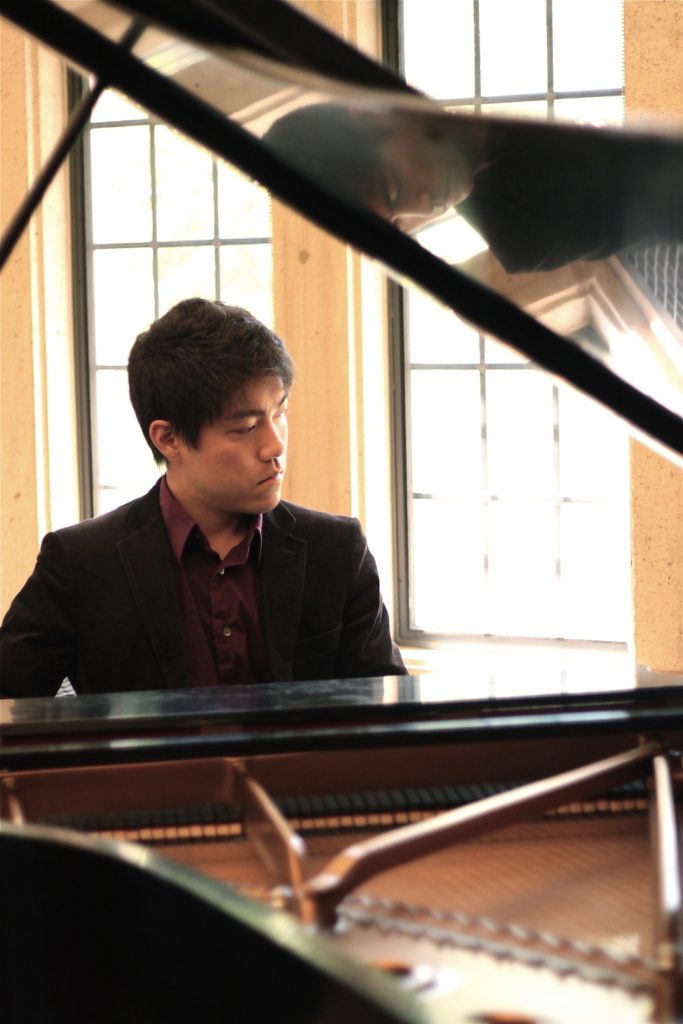 In addition to his solo career, he is much sought after as a chamber musician, performing in a wide range of settings from the duo sonata repertoire to large ensembles. Ryo is frequently invited as guest pianist to chamber music festivals across the US, in the capacity of both lecturer and collaborative pianist.

A recipient of many scholarships and awards, Ryo has been endowed twice by the Canadian Arts Council with a grant as an Emerging Artist, and is a recipient of the Arthur Foote Scholarship from the Harvard Musical Association. He was also awarded the Sony Foundation of America Career Grant through the Salon de Virtuosi of New York, and a Washington Award by the S&R Foundation of Washington DC. He has also been an artist-in-residence of the Maxwell Shepherd Fund of Connecticut. Ryo is also increasingly recognized not only as a performer but as a pedagogue, and is in demand as adjudicator to competitions and as masterclass clinician in North America and Asia. He has also released two solo CDs consisting of works by Chopin and Debussy, as well as a CD in collaboration with the cellist Dai Miyata in Japan.

Ryo Yanagitani received his Doctor of Musical Arts degree from the Yale School of Music under Boris Berman, a Bachelor Degree in Piano Performance from the University of British Columbia under Doctor Henri-Paul Sicsic, and an Artist Diploma from the Cleveland Institute under Sergei Babayan. He was an instructor for the Chamber Music Program at Yale, and was a visiting Assistant Professor of Piano at the University of British Columbia in Vancouver. He directed the highly acclaimed Evermay Concert Series in Georgetown, and held the position of Artistic Director at the Ryuji Ueno Foundation in Washington DC, an organization that supports highly talented individuals in the field of the performing arts.